These are exciting times for cancer immunotherapy. After many years of disappointing results, the tide has finally changed and immunotherapy has become a clinically validated treatment for many cancers. Immunotherapeutic strategies include cancer vaccines, oncolytic viruses, adoptive transfer of ex vivo activated T and natural killer cells, and administration of antibodies or recombinant proteins that either costimulate cells or block the so-called immune checkpoint pathways. The recent success of several immunotherapeutic regimes, such as monoclonal antibody blocking of cytotoxic T lymphocyte-associated protein 4 (CTLA-4) and programmed cell death protein 1 (PD1), has boosted the development of this treatment modality, with the consequence that new therapeutic targets and schemes which combine various immunological agents are now being described at a breathtaking pace.

When you think of immunotherapies you normally think of antagonist antibodies such as PD-1 and CTLA-4. However, it is clear that antagonists alone are not enough to elicit response in the majority of patients, hence a rising interest in agonists targets. Agonists showing the most promise, such as OX40, CD27, GITR, 4-1BB, ICOS, VISTA, NKG2D, CD40, CD27, etc., have been some of the most exciting targets to ensure durable antitumor response. Immunoah Therapeutics, Inc. has been focusing on discovery and development of monoclonal antibodies with strong therapeutic potential to fight cancer with body's own immunity. ​

We are a group of biological scientists from China and USA, committed to discovering and developing novel therapeutical drugs intended to help patients defeating the toughest cancers. 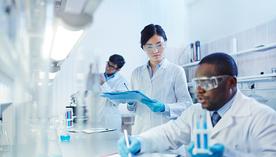 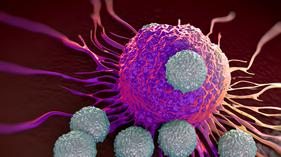 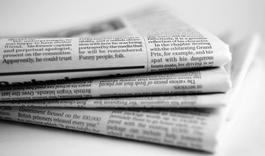 Cancer Immunotherapy has great breakthrough in recent years. We are actively seeking partners to collaborate in all levels.

We have been discovering and developing multiple agonist antibody candidates with our novel screening platform CALS™.